"Dick" Ray Barton and I used to work in Blaskeys Wallpaper shop in Belvoir St. He had a BSA A7 I think. He talked about starting a club as a number of us used to go for rides out at the weekends. A group of us met at a pub on the A46 including Rob Burgess, Dick and myself and I think Mick Sharpe. Dick became the President or Chairman, Rob the secretary and I took on treasurer. 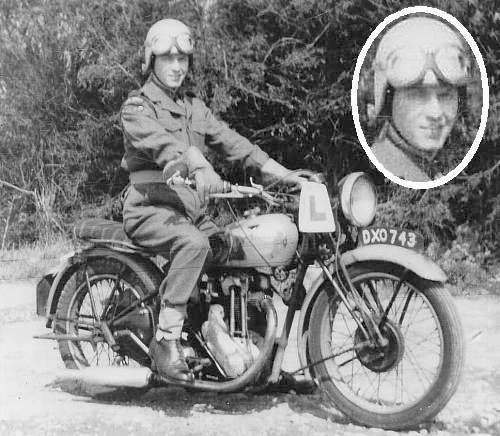 The club was named The Leicester Phoenix Touring Motorcycle Club. We wanted to attract families as well hence the touring bit. I designed a badge which was circular with a white phoenix on a pale blue background with the name of the club in a border around the edge. Dick had this made up in plastic.

We used to meet in an upstairs room of a pub across the road from the Magazine. We used to have quiz nights, film shows of motorcycling events, noggin and natter and dutch auctions. The pub always laid on a small buffet which we chipped in for. 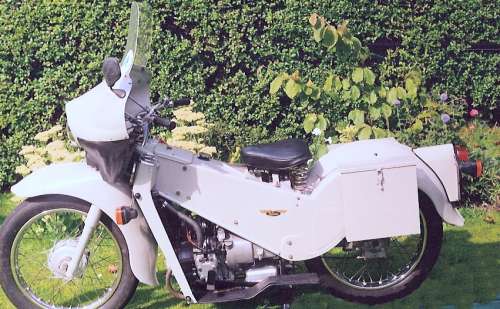 We used to go on runs all over the place and regularly had wives kids and girlfriends along. One family always came on a Sunbeam outfit. 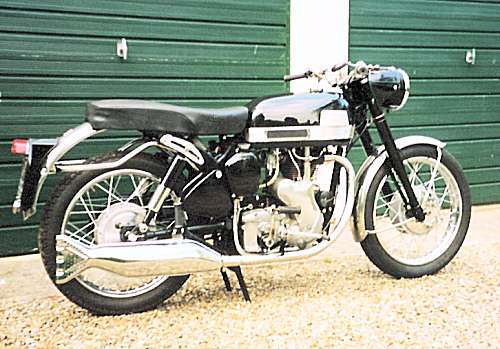 Rob Burgess and I went to school together. He was head boy of Charnwood School and I was deputy. We were great pals but I have not seen or heard fom him for many years. I was told that he had moved to New Zealand.

I give it full marks for memory but would also add that the name phoenix was chosen because the club was formed from the ashes of a previous club.

The Fosse Riders was a breakaway from the Triumph Owners because a lot of members were not now riding Triumphs. The committee members of the Fosse Riders (of which I was one) were trying to turn the Fosse Riders into more of a sporting club, not a touring club as was intended. A few of us were sitting in the Gate Hangs Well pub bemoaning this when we came up with the idea of starting a touring club and the rest is history ...