Members and friends scored full marks in the March 2003 treasure hunt by solving the cryptic clue to the pub name. Those who recalled the pub from the last century hardly noticed the name had been changed in nineteen hundred and frozen to death. 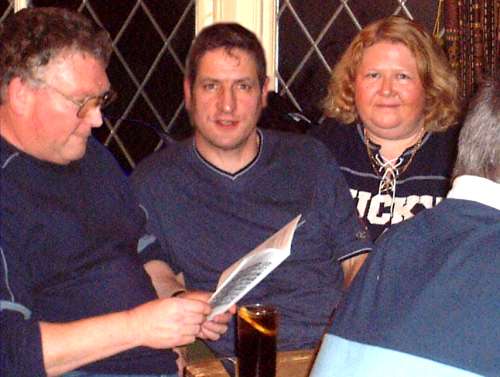 Roland Potter and Sally were bitterly disappointed that Terry Riddle didn't have enough hymn sheets to go round. 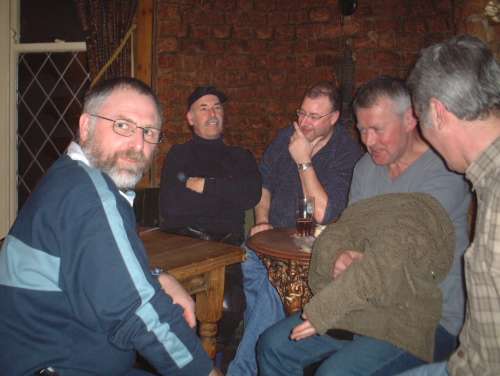 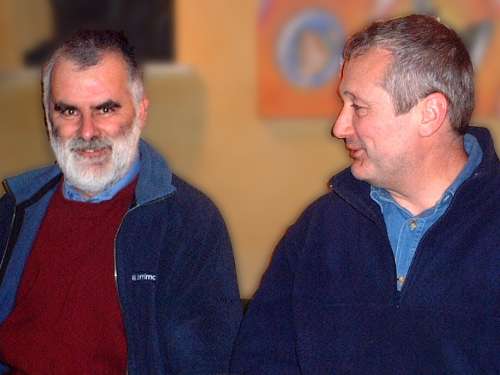 Steve Brown was surprised that Peter Juby was still wearing part of the Santa Claus outfit. 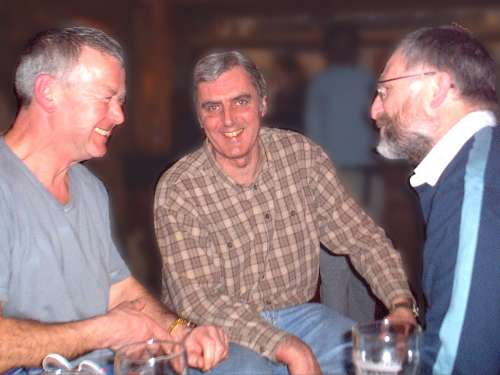 They played paper, scissors, stoned to decide whose round it was.

Roland Potter told me the following about his search for the meeting.

He drove through the village several times looking for the Shoulder of Mutton and then crossed the A426 to the Merry Monk where he asked if they knew where the motorcycle meeting was.

"In the room over there." was the encouraging reply. Roland bought his drinks and joined the throng. After a few minutes he had failed to recognise anyone from his days at the club so he asked the guy nearest to him "When did you go to the Leicester Phoenix?"

The question was met by brief puzzlement then the motorcyclist responded. "Years ago - but I have been to the Haymarket more recently."

Roland had stumbled upon a coven of BSA Owners.