Steve Todd now lives in Grenoble, France. When he and Sophie married in December 2003 Gary Cox and Alan Reid travelled over there to ensure he enjoyed a worthwhile batchelor party. They then impressed Steve's new inlaws with a headbanging demonstration.

Photos are from Gary Cox. 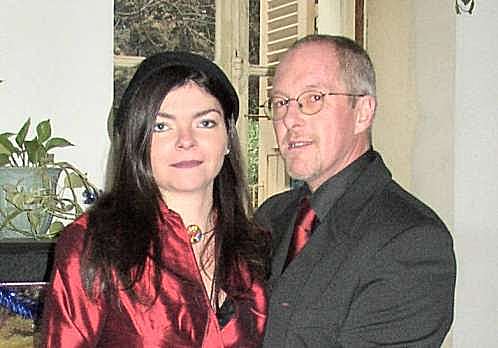 This picture is just a cropped area from a very good full length photograph. 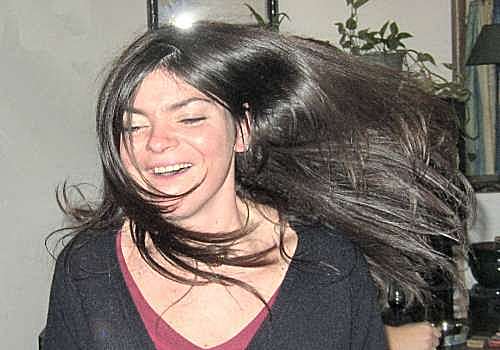 Sophie demonstrates that she is a mean rocker. 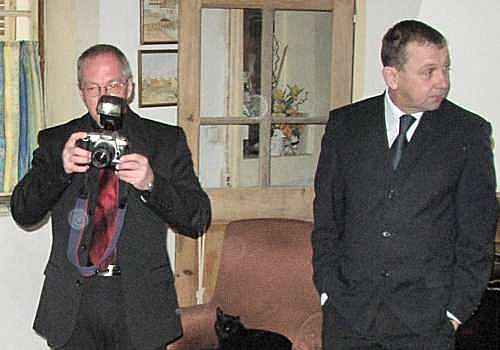 Steve Todd and Alan Reid heard someone was getting married so turned up pretending to be the official photographers. 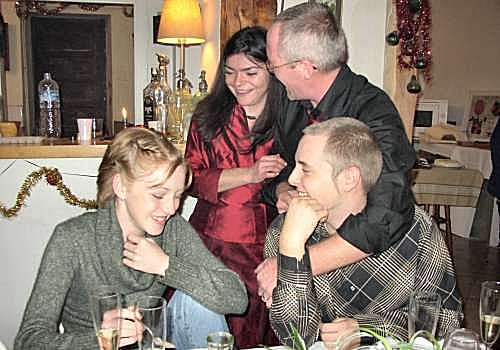 Family picture Sophie and Steve with Sherry and Tony. 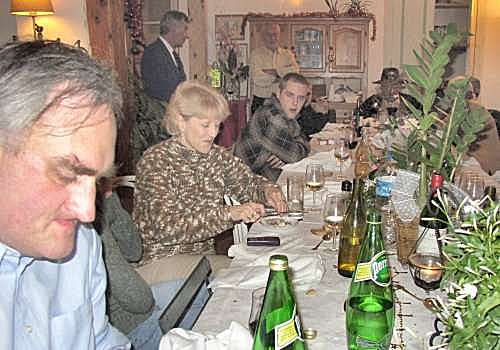 Gary Cox was persuaded to forgo the orange/cola mix in favour of a local white ... er ... water. 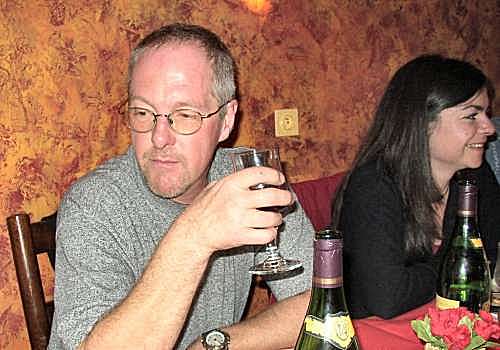 Another night, another boozeup. Steve and Sophie are well suited to uphold our traditions. 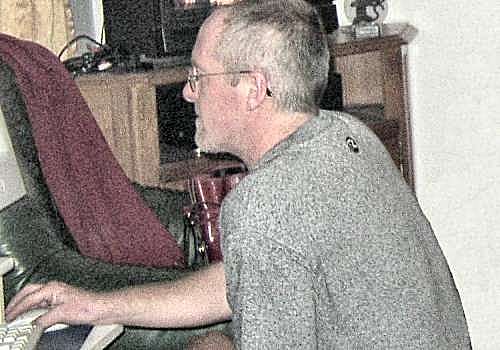 Steve checking LPMCC.net to see if we have posted the photos yet.

The star rating was accompanied by the following remark:

OK, we will all be over to Grenoble for a barbecue in the summer.