The event clashed with racing at Donington and the Tail End Rally so the crowd was smaller than last year. 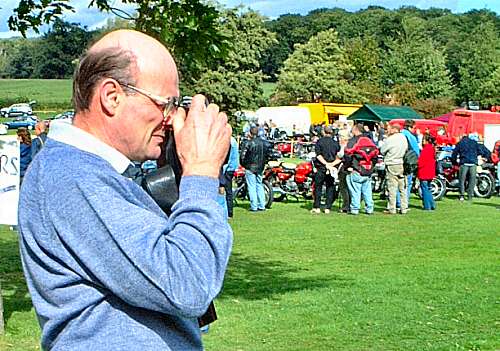 Dave Parry still has a keen eye for a nicely finished motorcycle. 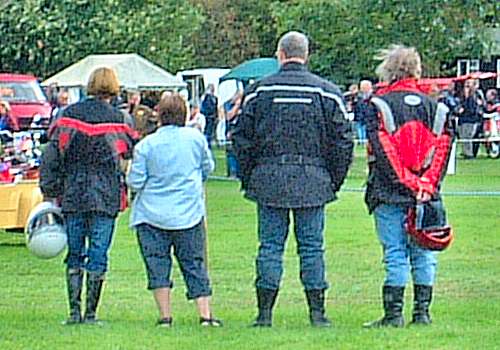 Others were there although not on the photos. Benny Caravelli (on Ducati crutches) and was John Muschialli there?

Separated from the Stinkwheel by three or four hours, the evening meeting is a different event with a different crowd. 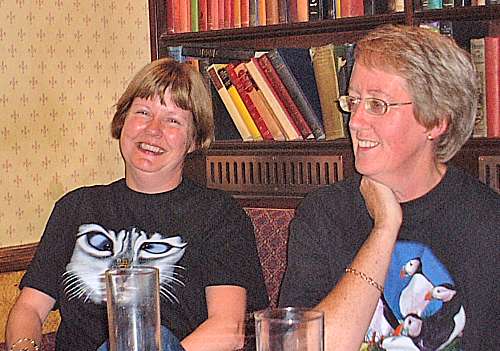 It took almost all night but at last we got a good photo of Sue Smith and Clare Freestone. 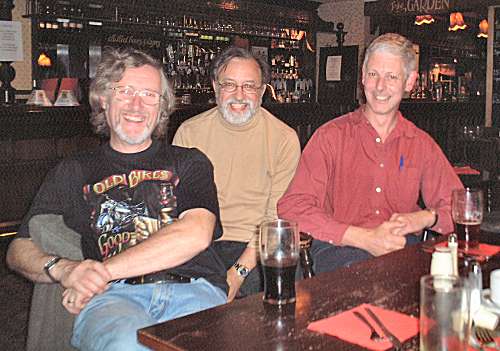 Dave Smith, Ben Crossley and Phil Freestone pretending to be enjoying the evening. 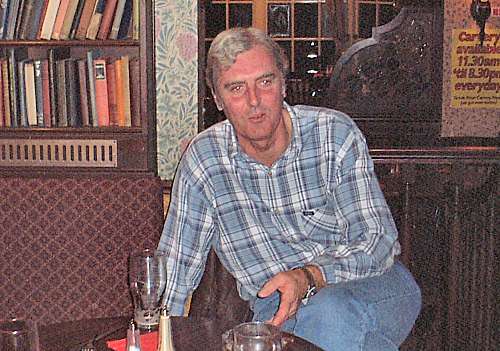 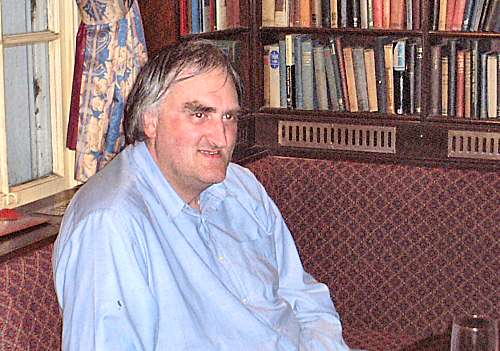 Gary Cox cleared the bar by doing an impression of a Gold Wing trailer starting to snake.