A few old pals gathered round the watering hole to quench their thirsts after the festive season. 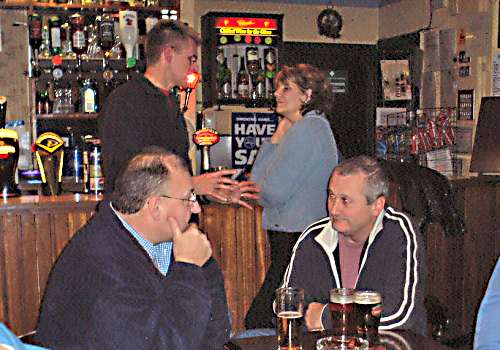 While Terry Reynolds and Steve Brown lined up a stock of beer Steve White negotiated for a discount.

...or was it commission? 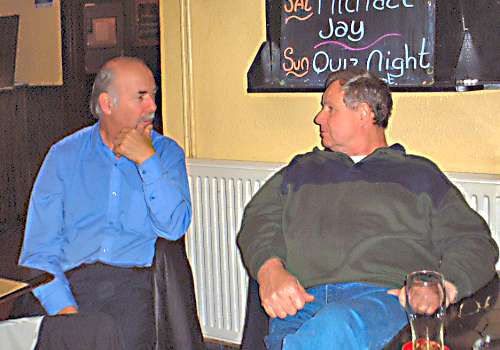 Dave chose to ask the audience for help with that question. 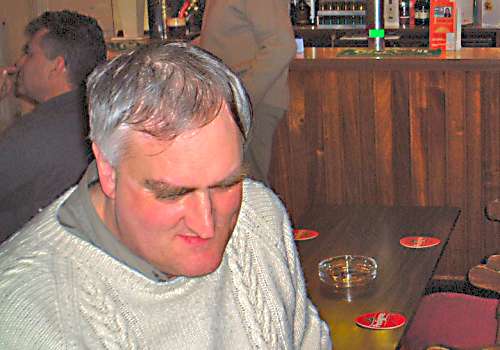 Gary Cox showed us how his new phone can take photos, tune in to Radio Luxembourg and get boy scouts out of a horse's ass.

...but he still doesn't know how to make a phone call on it. 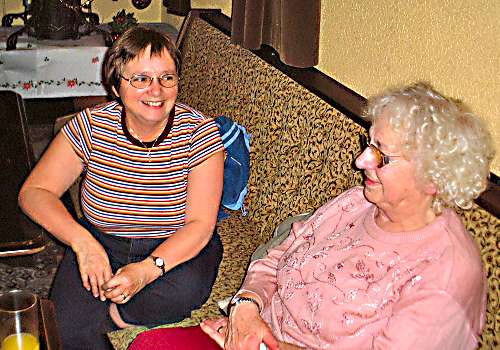 Several other cameras were in action during the evening so there may be other photos to add soon.