Photos of the 1974 rally sent in by George Cousins who organised these rallies. 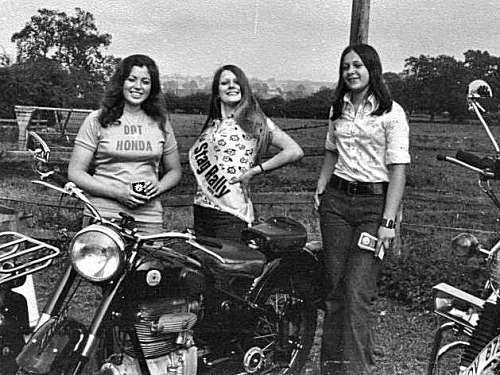 Prizegiving, Les Hobbs, Kelvin Clouting and thanks to the landlady. 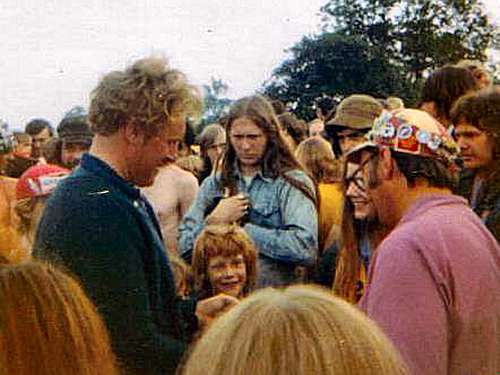 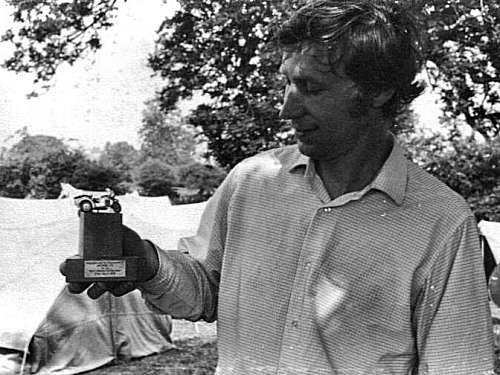 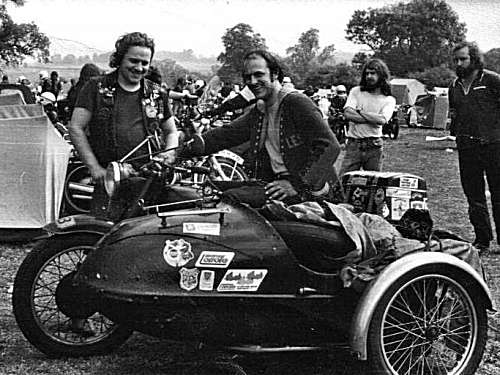 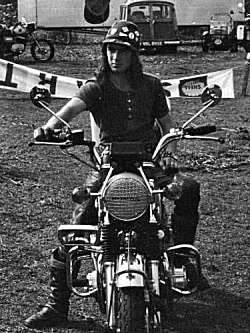 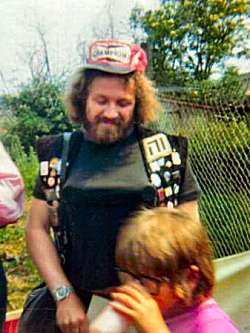 Other Stag Rally venues were: Bythorn, Aldwinkle, Kimbolton air-field, Nassington and the venue which was 4 miles long by 25 yards at Belmesthorpe in Stamford, Lincs. (along a disused railway track.)

The badges on LPMCC.net cover all 7 rallies held.