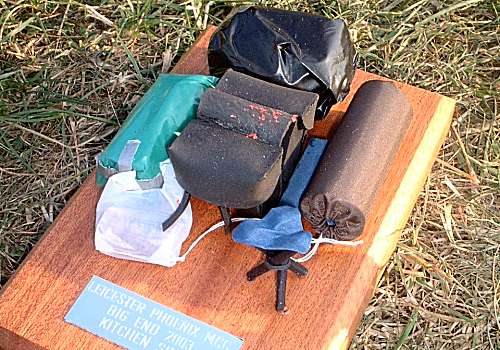 Peter Juby, current club chairman sent us this report of the 2003 Big End Rally. The rally goes from strength to strength.

I have not had time to compile a full report of the rally perhaps you could pull something together from the following information.

Details are a little sketchy as someone threw the sheet away after the awards were presented and not all rallyists leave full details in the Rally book. 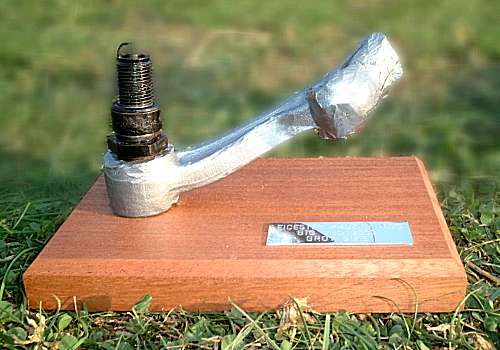 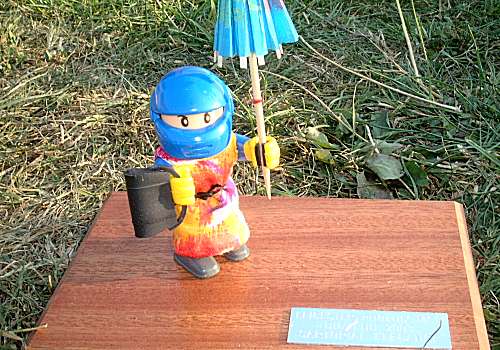 I know not all rallyists got home in the dry as many phoned home Sunday AM to receive reports of heavy rain particularly those travelling to the North West.