The 2005 HOC Solent rally took place in a campsite in the New Forest. The weather was hot with cloudless skies all weekend.

Saturday we went on a ride out around the New Forest followed by a BBQ and more drinks. 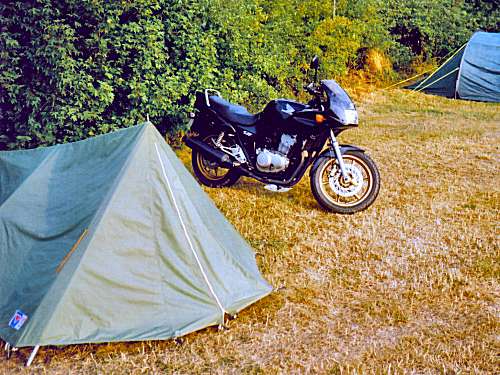 The 2006 Oxford HOC rally was held at a pub site in the Cotswolds in August.

On Saturday there was a ride out followed by a BBQ. 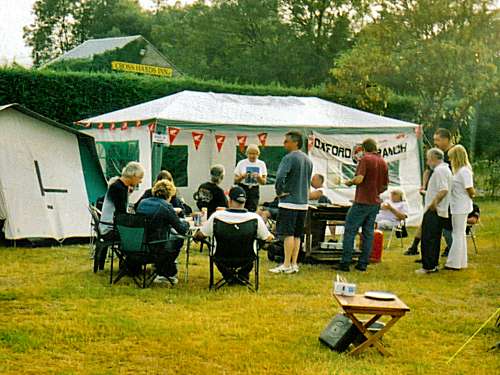 Saturday evening there was a singer/guitarist providing the entertainment.

The Wiltshire branch of the HOC hold a rally near Marlbourgh every year.

I arrived on site Friday evening and it started raining and did not stop for the whole weekend. 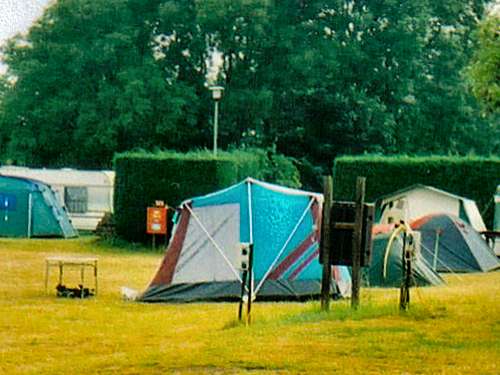 Friday and Saturday nights were spent in the nearby pub.

There was a ride out on Saturday but I stayed in the control tent sampling the local lardy cake. 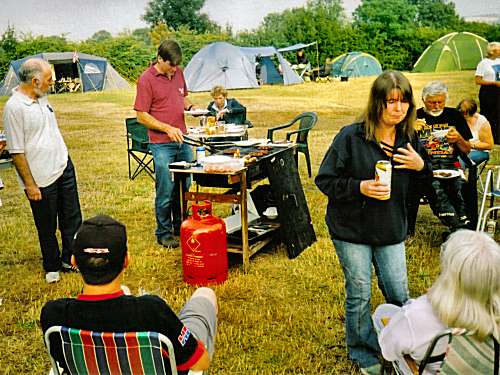 There was a good BBQ on Saturday night.