Haslemere in January and hosted by the Haslemere MCC

There was an entertainment tent and in 1981 the performers did not turn up so the chairman ended up showing his collection of blue films instead! 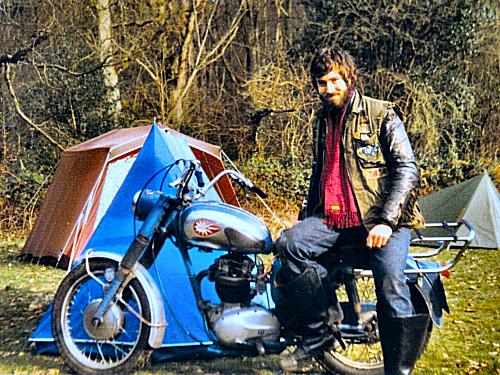 The charactor in the top photo is called Bantam and we got to meet him at several rallies. He worked in a bank but was a league one piss head. 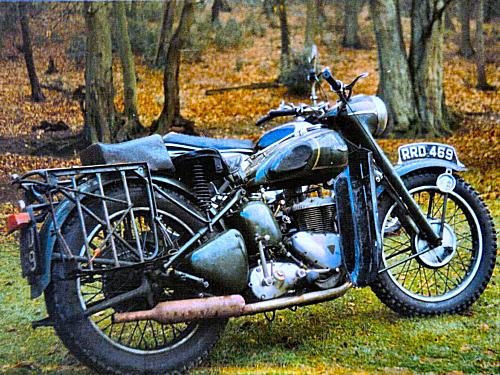 From memory Pete and Woodsey went too.

The 1982 Punch Bowl rally was held at the same site in Haslemere as last year and at the same time of year in February.

We had entertainment this year and the only other thing I can remember is trying to cook a Chefs square shaped soup (remember them) with beer rather than water, thinking in my drunken state at one in the morning, that it would improve the flavour. It did not!

With me this time was Woodsey, Little Triumph and his brother Jan.