The 6th Spring Splincter rally was held at Winterborne Stickland Cricket Club on the 1-3 April 2011, organised by the Chocolate Starfish Rally Club.

This is a hard rally to get into and is invite or "word of mouth". 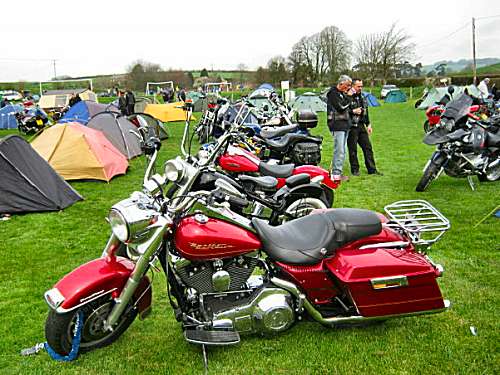 There is a blues/rock band and rock disco both nights in the clubhouse which has a well stocked bar with plenty of real ale at decent prices.

Camping is to the left of the football pitch (strangley I saw no sign of a cricket pitch) on level grass.

On Saturday morning I took a bus ride into the nearest town, Blandford Forum, with sevaral members of the Toads and Dog Ends Rally Club to visit a couple of the better pubs. 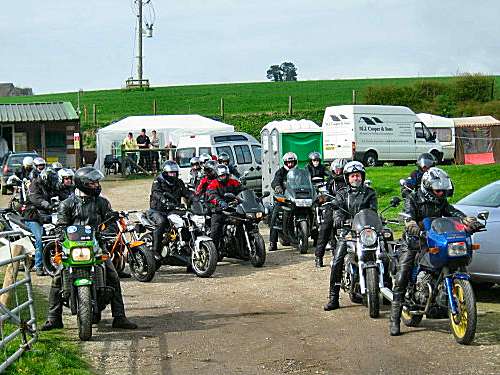 On Saturday night I lost my camara but thankfully someone handed it in. A big thanks to whoever it was. I cannot think that I would of seen it again if it had been at a town centre pub on Saturday night!

The 2012 Spring Sphincter rally was organised by the Chocolate Starfish Rally Club in April at the Winterbourne Stickland Sports Club near Blandford in Dorset.

Friday night there was a rock disco and I met up with the Unpredictables from the Isle of Wight.

After quite a few drinks, a (large) bottle of 3 year old sloe gin was consumed and we started to dance quite a bit and appeared to be more active then most of the other people there. A game of darts was then attempted before they shut the bar for the night. We then gathered round the fire outside the club house. 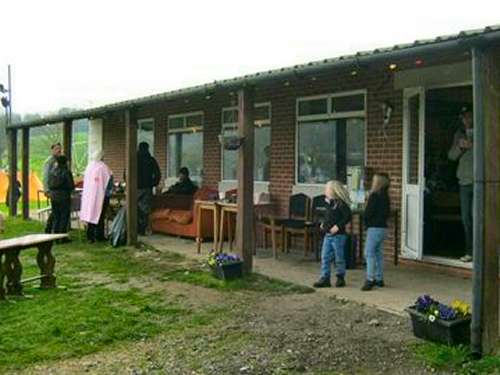 The next morning I was going to go to Dorchester but decided in my state I would go on the club walk instead. The leader must of had a good sense of humour as after 4 miles we ended up at a pub 500m from the site. 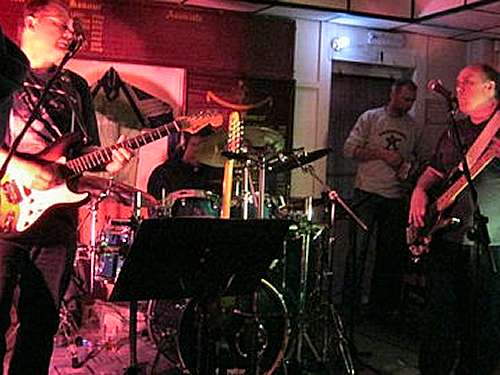 Saturday night we had the disco and a band called Chill played.

I'm glad you all had a good time and we look forward to seeing you all next year.